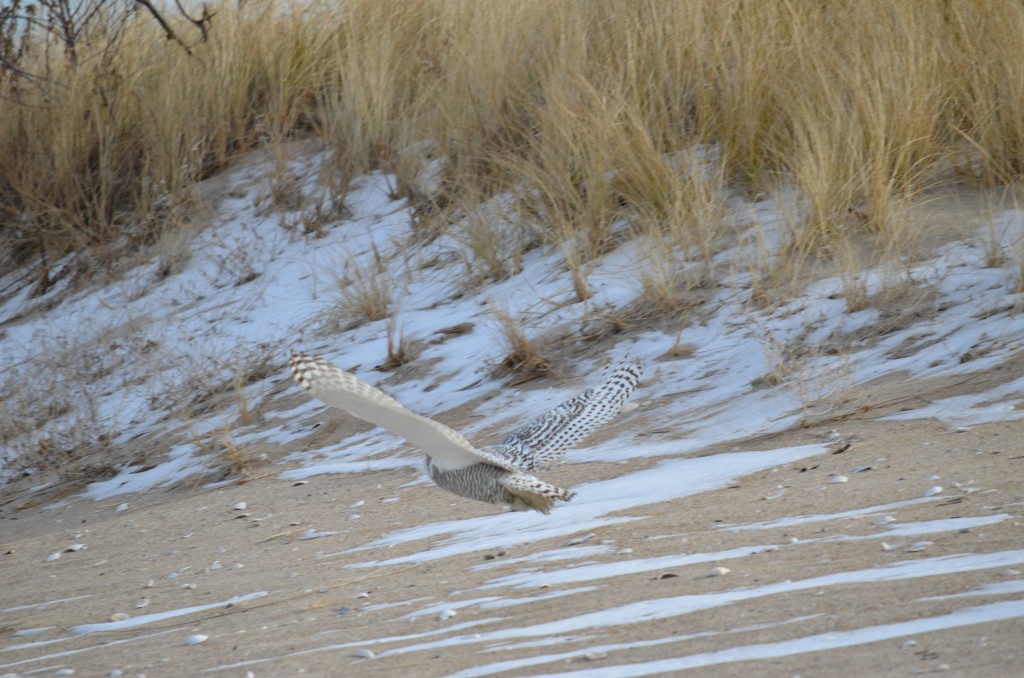 on December 11 that the Port Authority had enacted a protocol to shoot and kill all Snowy Owls that were seen at JFK Airport  this was followed by a huge outcry that resulted in a social media and online petition effort the Port Authority Reversed that policy within 24 hours and will now capture and release as other airports do—Common sense ,and social media engagement, have prevailed. BIG Thanks to all those who signed the petition and sent the emails and phone calls!!  SEE MORE PHOTOS OF THE OWLS HERE